The areas in and around Victoria Falls are steeped in historical and cultural value.  Preserving this heritage is important for future generations and as part of our culture based efforts, the Jafuta Foundation has taken on a number of projects with this in mind.  We curate a small museum in Victoria Falls as well as funding the publishing of historical books and the digitising of old manuscripts relevant to the area.

We are currently involved in facilitating the digitisation and preservation of original David Livingstone letters and artefacts at the Livingstone Museum in Livingstone, Zambia, by the world renowned Livingstone Online.  Livingstone's work as a medical missionary in southern Africa allowed him to pursue his passion for exploration, later becoming a celebrity in the eyes of the Victorian public captivated by his adventures.

When complete, Livingstone Online will contain the largest digital collection of manuscript images on the internet related to any historical British visitor to Africa - there were already over 10,000 by 2016.  Please visit the Livingstone Online website to find out more about this remarkable project.

The Jafuta Foundation sponsored Dr. Jared McDonald,  from the University of the Free State in South Africa, to visit the area on behalf of Professor Adrian Wisnicki (University of Nebraska–Lincoln), founder of Livingstone Online, in order to engage with the Director and Board of the Livingstone Museum. This is an ongoing project that will take a few years to complete and has already revealed some undocumented treasures.

To find out more about Jared's initial trip read his blogpost on Expeditions: The Blog for Livingstone Online. 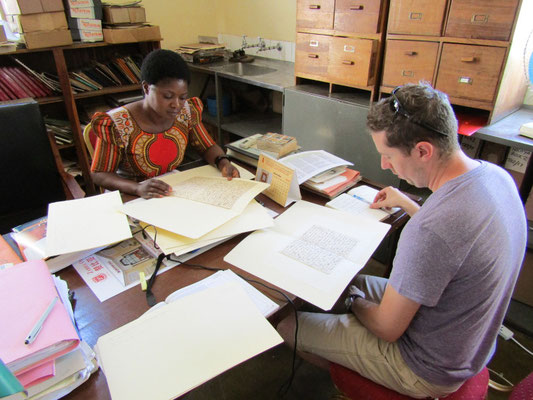 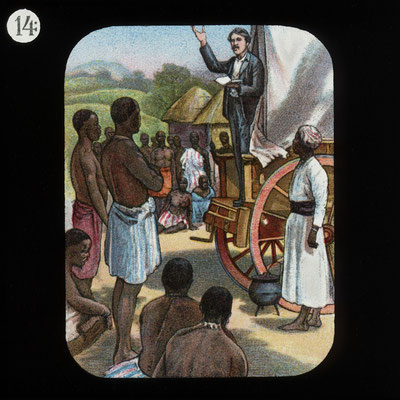 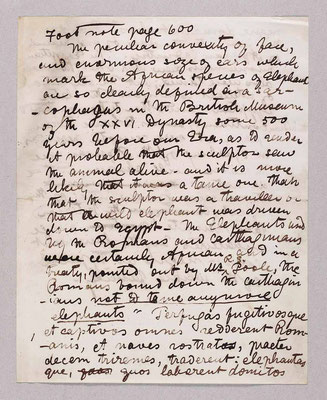 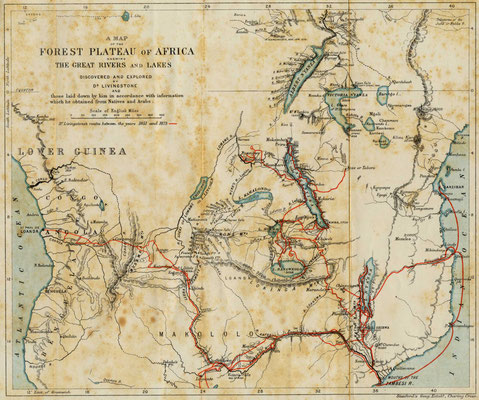 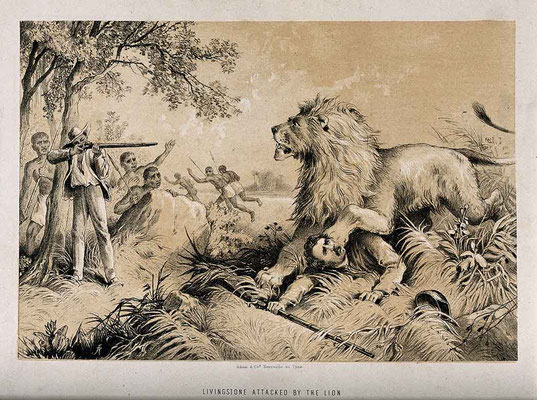 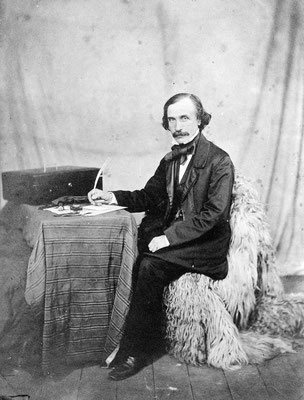 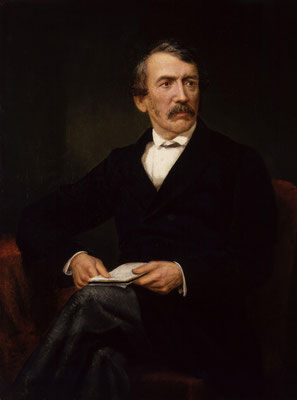 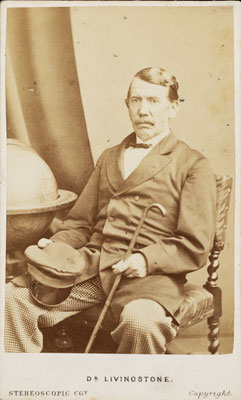 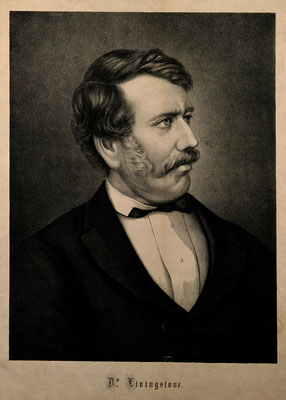 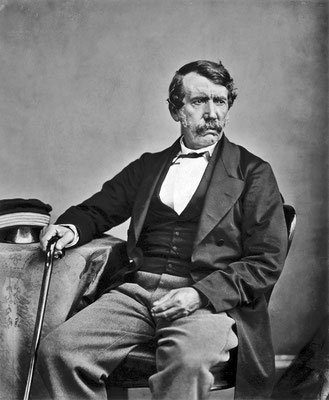 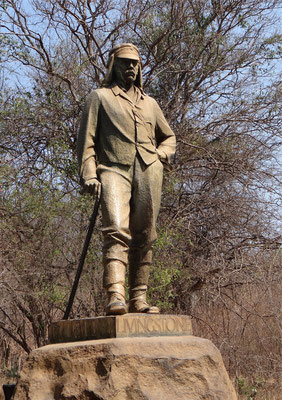 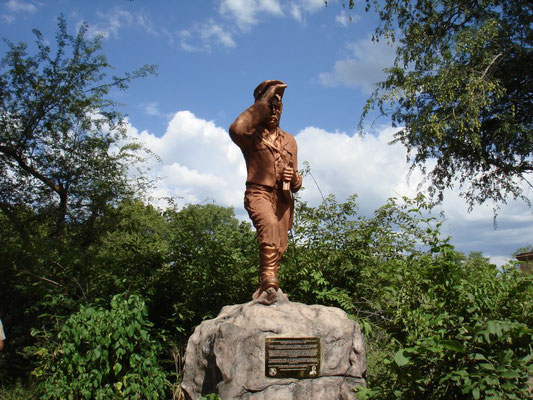 The Jafuta Foundation published its first book in 2016.  Written by Peter Roberts, 'Corridors Through Time - A History of the Victoria Falls Hotel' is an important record of historical events at the hotel from 1903 to present.

"Over the long period of its operation the Victoria Falls Hotel has taken on an identity of her own, 'The Grand Old Lady of the Falls,' matriarch of Zimbabwe's tourism industry. She has had her ups, and downs, but from modest beginnings she has a matured into a global icon, ranked among the most famous hotels of the world...'Corridors Through Time' is more than the history of a hotel - it is the story of the development of modern tourism to the Victoria Falls through the twentieth century."

This book is available for sale online (Amazon US and Amazon UK) as well as at the Victoria Falls Hotel Shop and Jafuta Heritage Centre at Elephant’s Walk Shopping & Artist Village, here in Victoria Falls. 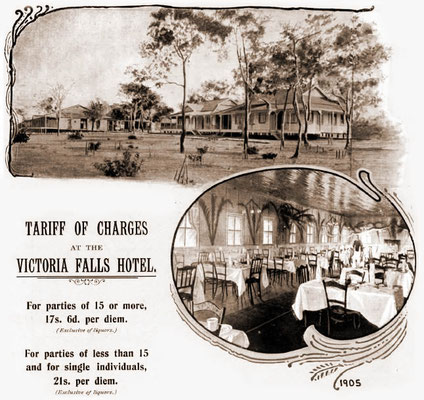 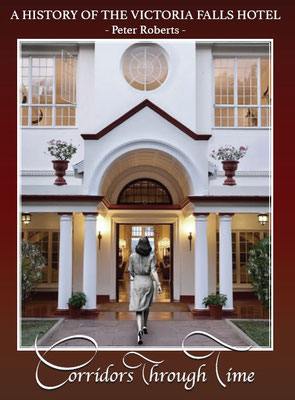 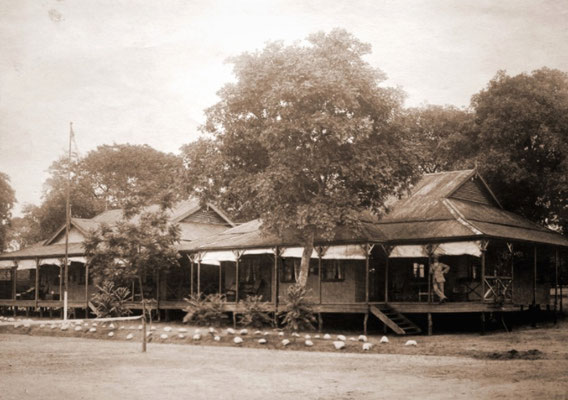 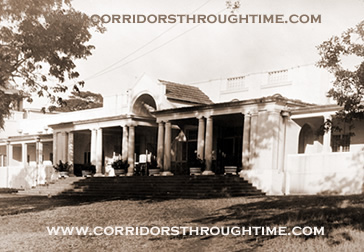 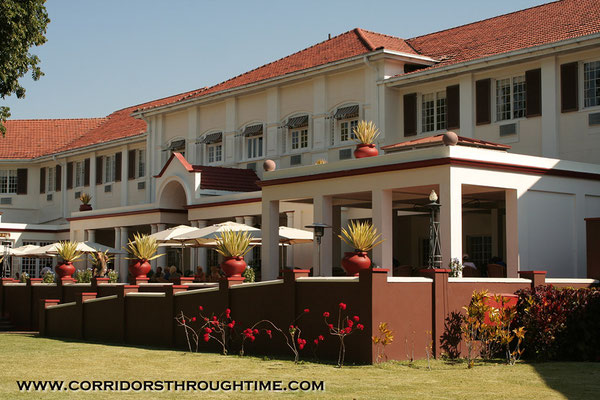