The Game On project was started in order to give underprivileged children an opportunity to develop social skills in the recreational arena through play, and to support outstanding young sportspeople from grassroots to international success.

We currently sponsor 1 young athlete.  Donovan Mutariswa is based at the University of Pretoria’s High Performance Centre in South Africa, and is attending TuksSport High School at the University campus.  This is the leading sports science centre in Africa and Donovan's sporting achievements just keep on mounting.  He has represented his school and the Gauteng province in South Africa, in 2016 he represented Zimbabwe 3 times, twice in Botswana and once in Zambia, and just 10 days after turning 16, he was the youngest competitor at the 2017 African U20 Championships in Athletics in Algeria and did Zimbabwe proud by being part of the relay team that brought home one of the 3 gold medals.  3 weeks later he represented Zimbabwe at the IAAF World U18 Championships in Kenya in the 100m and 200m and acquitted himself admirably.

He has started his 2018 campaign to qualify for the IAAF World U20 Championships in Finland, the Africa Youth Championships and the ultimate goal, the 2018 Youth Olympic Games in Argentina.

Our sponsored athlete, Donovan Mutariswa has completed his high school diploma and is currently doing his sports management and coaching diploma (when the college is able to be open.). He has also felt the effects of Covid with not being able to fully train or compete for the past year and a half and is still hopeful to get a scholarship eventually in the States.

We also sponsored Tafadzwa Mutariswa, Donovan's older brother, in high school and he is now an assistant sports coach at Victoria Falls Primary School.  We will be sponsoring him further to take his sports education skills to the next level required. 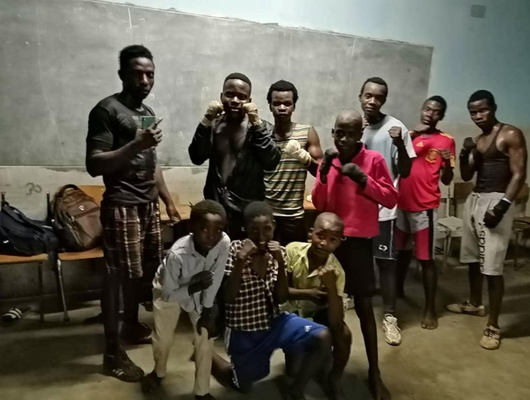 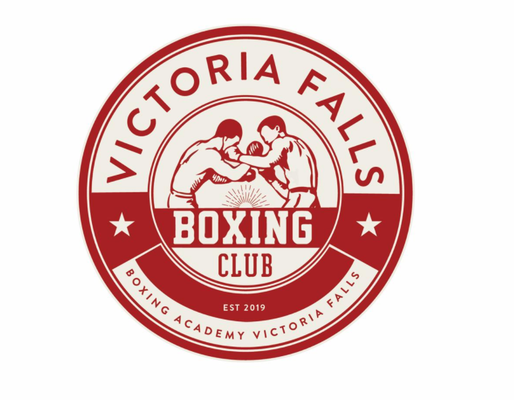 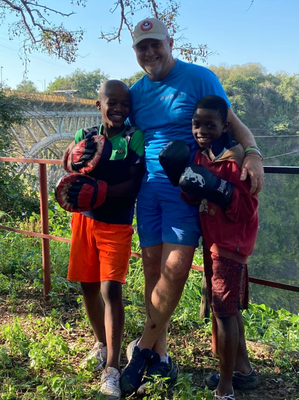 We had heard about a group of boxers, with no equipment or facilities – they were called the ‘Bush Boxers’ as the bush was their training grounds!  After meeting with this small group and seeing how passionate they were, hearing their dreams and ambitions for vulnerable township kids to be able to learn discipline and be part of a ‘family’, we realized that we needed to help make this dream a reality. Together with Mark Valentine,  in 2019 Jafuta established a much needed boxing and training gym in Victoria Falls – The Victoria Falls Boxing Academy and Club. 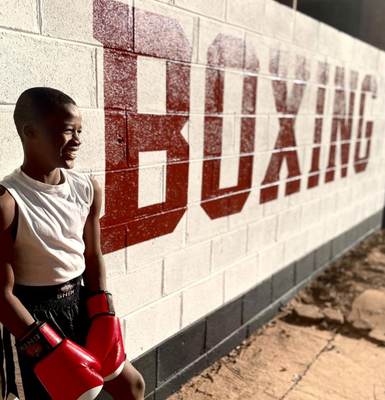 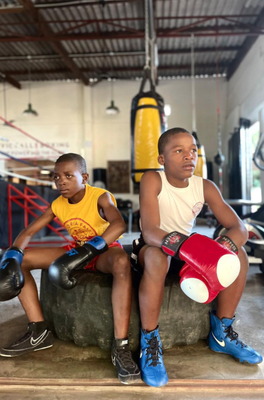 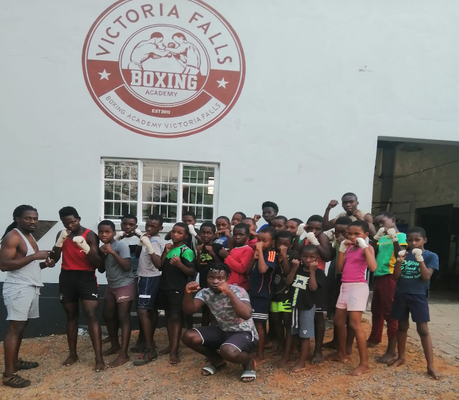 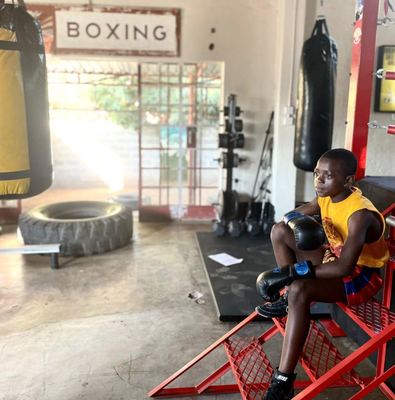 A derelict warehouse was converted into a fully equipped boxing and training gym with a tournament ring and basic accommodation for the amazing coach, Tobias Muposiwa, and the kids who have attached themselves to him!  This small project has grown from strength to strength and this boxing club is now rated as one of the top facilities of its kind in Zimbabwe.  One of Tobias’s youngsters, Prince Urengwa, - 14 years old, is the current Zimbabwe boxing champion in his weight and was shortlisted for the Youth Olympic Games (now cancelled due to Covid.) Prince has been an absolute inspiration for other homeless or vulnerable children in our townships – lifting himself up from foraging in the dump site for scraps of plastic to sell to buy food for him and his grandmother to being an unbeaten champion, travelling the country to tournaments and attending a good school! 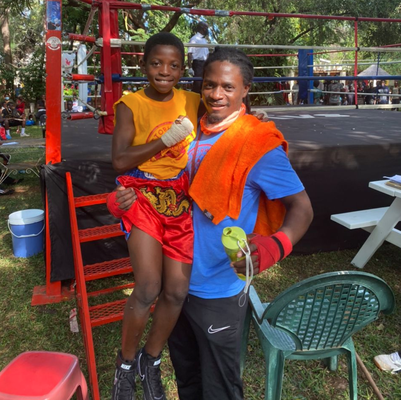 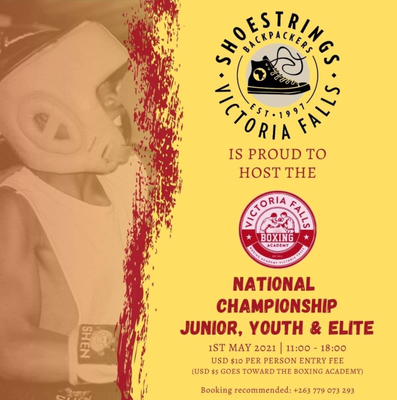 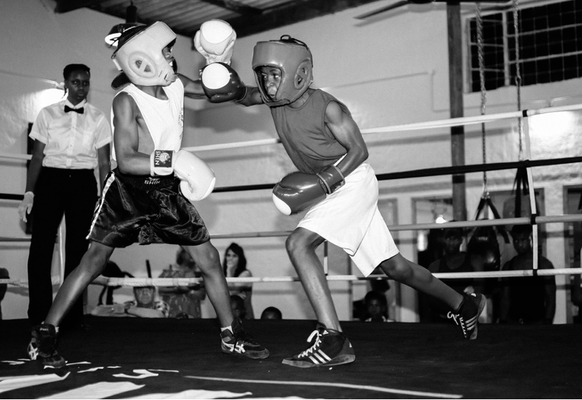